The Military of North Mississippi was formed with a number of traditions brought up from the Mississippi Empire, augmented by the desires of King Xavier.

King Xavier had some very specific ideas for his new military. He was long frustrated with the odd collection of regiment specific uniforms that made up the Army of the Mississippi Empire, but also hated the unimaginatively colored uniforms of the Imperial Commonwealth. After some discussion, a middle ground was found.

The Military of North Mississippi has ten colored uniforms, dependent on which branch or command they reported to. 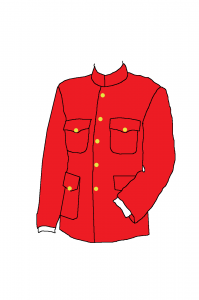 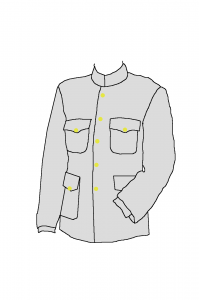 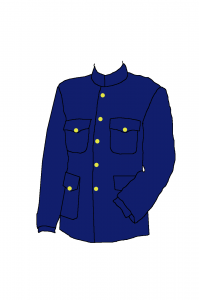 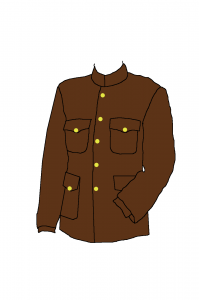 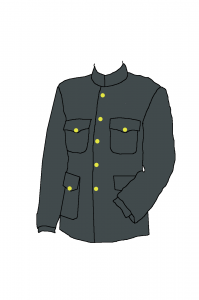 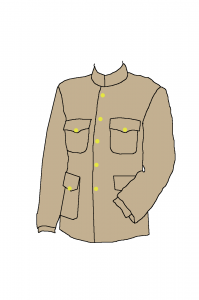 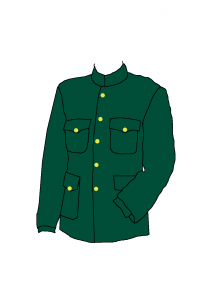 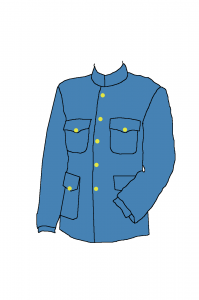 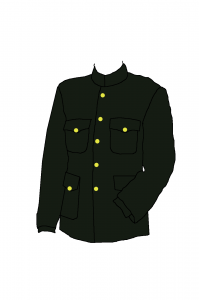 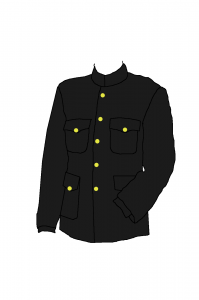