The Renaissance Army of Minnesota started its activities with a planned out system of ranks ready for use.

When the Renaissance Army was preparing itself for war, the generals knew they were going to have problems with officers.

On the one hand, the army needed to be able to appoint officers to fill roles as they were needed. Anticipating every need was impossible, as was knowing what sort of men and women would be available to fill those roles. They suspected that a lot of officers would be appointed out of need.

At the same time, the army needed to keep such appointed officers from rising too far. Just because one individual might be capable as a junior officer for a specific ranks, doesn’t mean they are ready to accept the full authority of an officer.

The generals needed a way for unit commanders to appoint the officers they required, without those officers gaining authority they weren’t ready for.

For their answer, the generals turned to Warrant Officers.

The RAM was already using Warrant Officers as a specialist rank. Engineers and Medical officers were being given warrants, to avoid problems with authority as they were assigned to combat units. The generals decided to extend that idea into all branches. A warrant officer continued to be a specialist, but now they could be a specialist in whatever, giving unit commanders the power to gain the officers they need without putting men and women in positions of authority they weren’t ready for.

When a Warrant is issued, the official title of the officer is changed to reflect that. For example, if a warrant is issued to act as an infantry officer, the title become Infantry [Name]. A warrant to act as an engineering officer, the title becomes Engineering Officer [Name]. When promoted, the official title changes as well. Able Infantry Officer, First Infantry Officer, etc.

The RAM decided to make their officer insignia very simple for two reasons.

First, it would allow the insignia to be made and sewn into clothing with a minimum of effort.

Second, so that the insignia would not get to the officer’s head.

Junior Officers are new to their authority and positions. As such, they are expected to work closely with a senior officer and/or an experienced non-commissioned officer. Rarely will Junior Officers hold an independent position. It is expected that any unit or group will have at about one junior officer for every other level of officer in their table of organization.

The lowest commissioned officer, a Second Lieutenant is a lot like a Warrant Office, except there is some expectation that the Lieutenant does not need to be constantly watched by a senior officer. There will still be a sergeant, somewhere, watching and waiting to pull the lieutenant out of danger if needed.

An Able Warrant Officer has proven he or she is capable of handling their responsibilities, to the point that they are more independent of their superior officer, and are expected to handle their duties without constant supervision.

A First Lieutenant is no longer watched after as closely as a Second Lieutenant. Independent operations and responsibilities will be increased as his or her skills develop.

Company Officers have enough seniority and experience to operate without constant attention from those higher up the chain of command. Company officers will be given missions and duties that allow them to operate largely independently of their commanding officers. Some senior company officers might command units of groups of their own. Most groups or units will have at least one company officer in their ranks.

At this rank, a warrant officer should be able to accomplish their duties with little or no supervision from a superior officer. First warrant officers should be running their own offices, departments or platoons.

A Captain has earned the rank necessary to be given missions and duties, and left to his or her own devices as to how to accomplish the tasks.

In addition to exercising independence, a Master Warrant Officer will usually have a few extra duties, and often a junior officer acting as an apprentice.

Command Officers are called so because they command units and groups. They have the utmost authority over their commands, including punishments, promotions, and even issuing warrants. Ideally, any unit or group would have two command level officers (one as commander, on as executive or deputy), but the lack of sufficient officers has made this impossible so far.

The highest rank of warrant officer, a Command Warrant Officer commands a unit or group, normally subordinate to another unit, group or headquarters. They hold the full range of authorities and responsibilities of a command level officer, baring a few minor differences (can issue 01 – Warrants, but cannot promote).

A Lieutenant Colonel commands a smaller or less important group or unit. Most newly formed formations are commanded by a lieutenant colonel, until that officer gains the confidence to handle their duties well.

A Colonel commands a larger or more established group or unit. It is expected that a full colonel will the the most common command level officer for a significant portion of the RAM’s fight.

The rank of Brigadier is a hold-over from the old Iron Republic. If and when the rank of brigadier is awarded, it will be to command officers who hold important postings, who are not yet ready for promotion to general.

General Officers are the highest level of ranks in the Renaissance Army. A general officer not only commands a headquarters or group, he or she can issue commissions, write general orders, and establish procedures.

It is the current policy of the RAM to avoid promoting officers to general rank unless necessary. As of the beginning of their campaign, the RAM only has two generals.

A Brigadier General may command a subordinate or lower importance headquarters, or an important group.

A Major General is expected to command an important headquarters or group.

A Lieutenant General is expected to command an independent army headquarters.

The highest possible rank, a General has every authority and responsibility in the RAM. 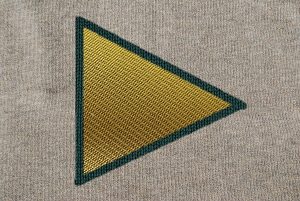 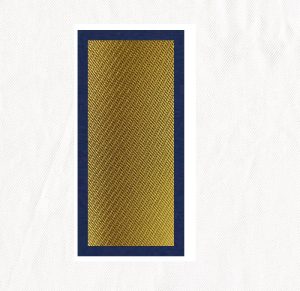 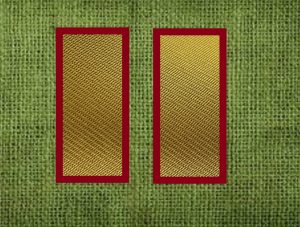 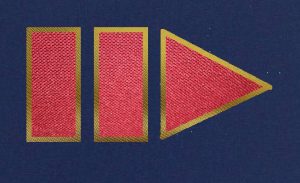 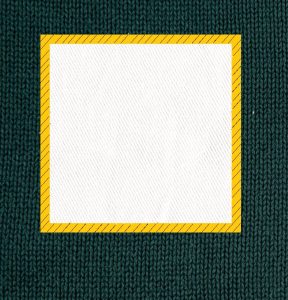 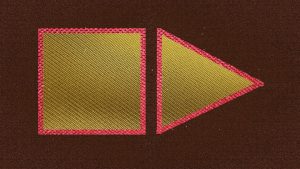 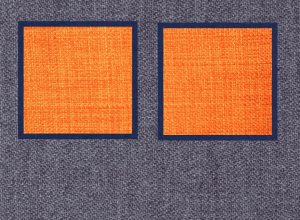 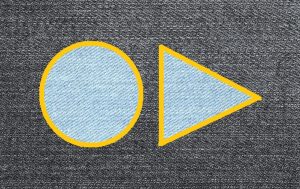 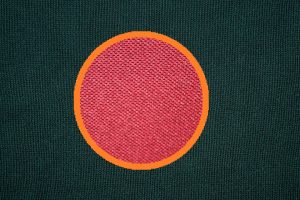 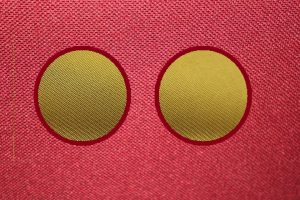 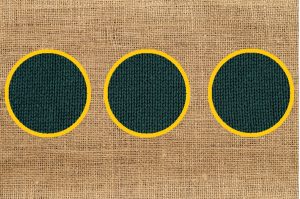 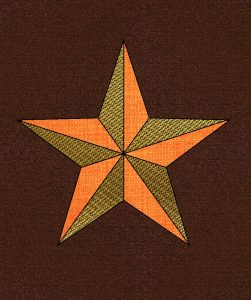 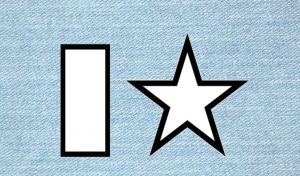 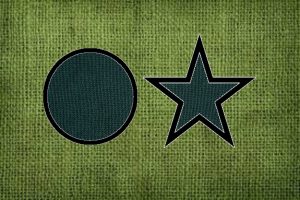 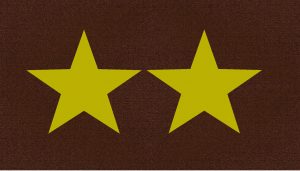